Gatling collapsing on low amount of requests (with file uploads)

I am benchmarking a backend specialized with services uploads.

I understand that benchmarking uploads is kind of a niche case, is there some kind of tuning I have to do on Gatling or on the JVM to be able to support this case ? Should I consider having multiple instances running the test even with that small values ? (I am running on OpenJDK 64-Bit Server VM Zulu18.32+13-CA (build 18.0.2.1+1, mixed mode, sharing), Ran the test on a Macbook M1 pro, I will try on a large VM if I have the same issue)

I’m expecting that upload a 100MB file will take longer, and adding 50 new users per seconds will add up to a lot of users.

So, I’m expecting a large number of opened file as well.
Did you tweak your OS? 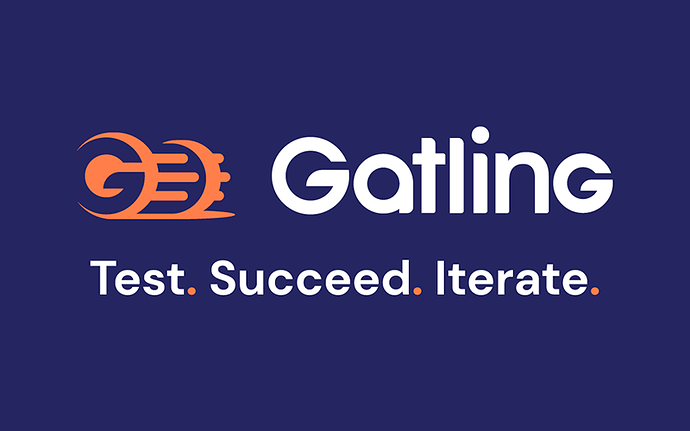 Tweak your computer for more performance

So far it’s running locally on the macbook pro m1, I will try to setup a larger loadtesting infrastructure (I did not expect to be blocked that early when testing locally)

I suspect a race condition, where the request times out but that’s another event that’s being reported instead. Would it be possible for you to provide a reproducer as described here, please?

Everything was running so if it’s that, that would be a limitations on the loopback.

Honestly, can’t say without being able to reproduce.

This topic was automatically closed 30 days after the last reply. New replies are no longer allowed.