How to add per-http call metrics to the reports of Gatling's Jenkins plugin?

Gatling’s Jenkins plugin shows how the mean, the 95th percentile, and the % of KO requests changes between runs. What would I have to change to display per HTTP request metrics (see mockup below).

Looking at the source on github, GatlingProjectAction.java seems like a good starting point. It implements the get{Dashboard,MeanResponseTimeGraph,PercentileResponseTime}Graph methods. I am not sure though where those are called from and how I could add more data points into a given Graph. 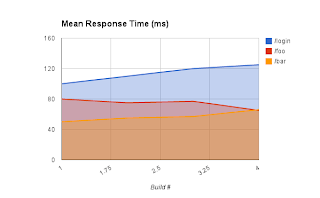 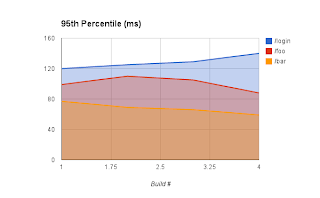 I would suggest the following approach after looking at the source of Gatling and Gatling’s Jenkins plugin:

What do you think about this approach?

I would appreciate any pointers about how to do #1. I have a pretty good understanding about how I can do #2. But I am still lacking the details on what I would have to change in Gatling to produce the stats.json file.